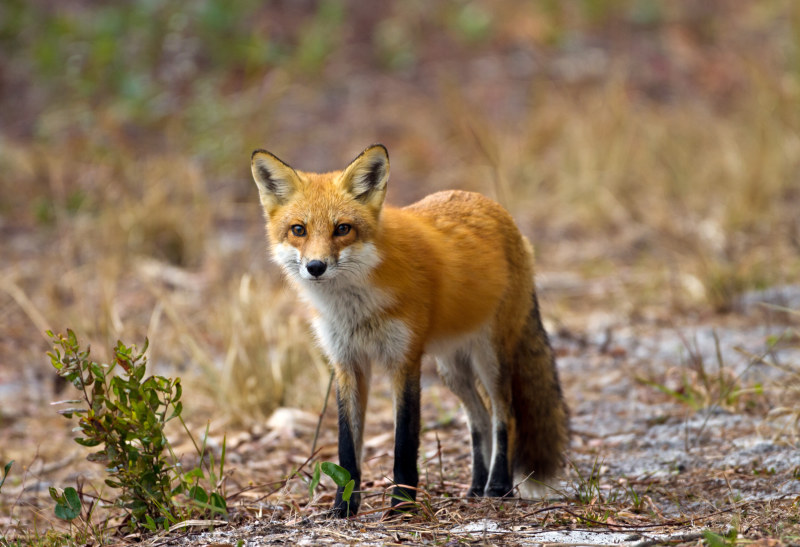 The Wetlandsbank Company has completed the restoration and enhancement of 450 acres of degraded wetlands owned by the City of Pembroke Pines, producing a diverse, multi-habitat ecosystem.

The site that became South Florida's first mitigation bank had been overrun by harmful and destructive exotic species including Melaleuca and Brazilian Pepper, and was used by the public for illegal dumping and off-road recre-ational vehicles. The Wetlandsbank Company's responsibilities for the project included designing, permitting and constructing the ecosystem; maintaining and monitoring the wetlands for a five-year period once construction was completed; and the sales and marketing of the mitigation credits. After the monitoring period, responsibility for the site reverts to the city, along with a trust fund to maintain the preserve in perpetuity.

Through their collective expertise, the Wetlandsbank Company team was able to provide fast, hassle-free transfer of mitigation credits with less cost and “red tape.” By offsetting wetland impacts into one bank, Wetlandsbank Company was able to create a larger more sustainable ecosystem with a greater probability of ecological success. Permit applicants with projects that had wetland impacts embraced the advantages of purchasing credits from our bank. As a result, the Pembroke Pines Mitigation Bank became the first in the nation to sell out of all of its credits.

In an independent study by Royal Gardner, law professor and Assistant Dean at Stetson University College of Law, the Pembroke Pines Mitigation Bank was adjudged to be the best wetlands Mitigation Bank in the U.S. Gardner, a former Assistant General Counsel at the U. S. Army Corps of Engineers, is regarded as one of the top scholars in the Mitigation Banking industry.

The Pembroke Pines Mitigation Bank was a runaway success from the very beginning. Construction activities were successfully completed on time and on budget. Each phase of construction met or exceeded all of its environmental goals on or before deadline. For these reasons and many more, this bank is considered by many as one of the finest examples of mitigation banking in the country.